Who exactly is Benjamin Jones??!!??

Curiosity got the best of you, I see. Well, I'm glad you came. Who am I? My name is Benjamin Jones and I'm what's known as an independent (for the time being) author who is working tirelessly to make this dream of mine to be the world's greatest writer a reality (right now I'm simply the greatest writer that 99.99998% of the world hasn't heard of but I'm working to get that percentage a little lower).

All jokes aside, I'm a person who has a family (wife, kids, dog, cat, all that good stuff) who works a 9-5 (actually a 7-4) job by day and writes whenever he can find the time. My goal in life is to be a writer and it's something that I take VERY seriously. Not having an agent at the moment I spend all my time either writing, promoting myself on Twitter/Facebook/Goodreads.com/etc...., or thinking of ways to get myself noticed by people.

I'm been writing for a LONG time, probably a little more than half of the soon to be 34 years that I've been alive and only now are things really starting to show promise and I feel that the ball is starting to roll.

When I first started writing I was intent on being a film director and writing these great screenplays that I would direct myself (I idolized Spike Lee and I still think he's the man, but I digress). But, then reality hit when you look at the end credits of a movie and you see all the THOUSANDS of people that it takes to get a movie going, not counting the money needed, so I realized the best thing I could do was write books instead as that was something that I would have control over.

I started work on a project called Head Above Water which is a romance novel with a supernatural twist to it about a decade ago and it has gone through several drafts - just when I thought I was done with it I would look at it again and decided I need to edit some stuff so it kept getting worked on. Eventually it got put on the back burner once I started working on the Humanity's Ultimate Battle (H.U.B.) series about vampires (not the Twilight kind) which I started in March of 2010 and which has really started to take off. 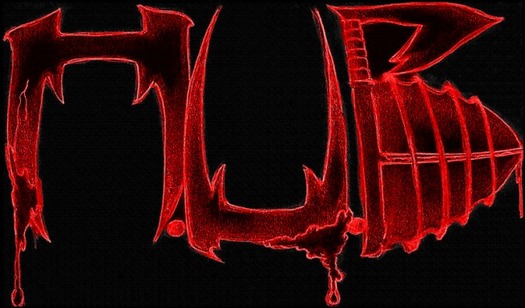 I am three volumes into H.U.B. and am mentally working on volume four. You can learn more about H.U.B. by clicking HERE or visiting it's dedicated site at http://www.whatishub.net

As for Head Above Water, it has finally been released via both paperback and e-book and you can find out where to get your copy by clicking HERE. 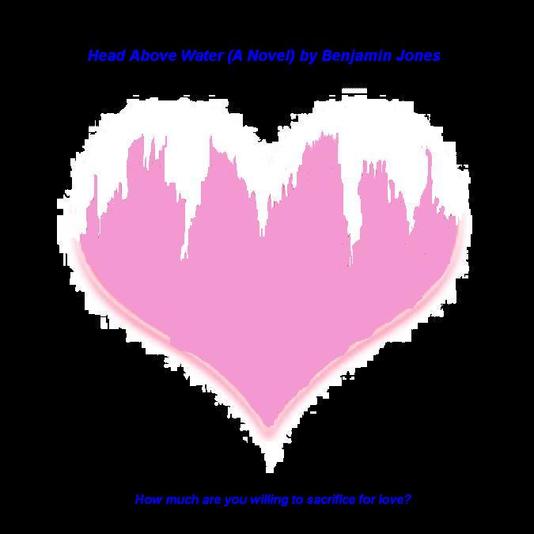 I'm currently in the process of writing my next projects, another romance-type novel called The Girl In The Red Balloon and a non-fiction book on Hip-Hop which I'm co-authoring with Ms. Debra Cunningham. You can find information on that project by visiting HERE.