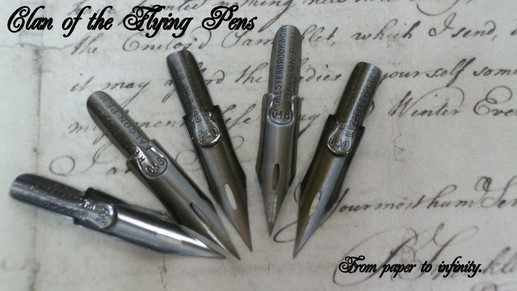 We gave it a good effort but, in the end, we really couldn't get on the same page with the project and other things came up which caused some people to drop out and we had gotten down to the point where there was essentially only three of us (myself included) and it was not the vision that I had intended when I first had the idea.

So, with that in mind, the group has dissolved but I still continue to support all of the writers that were in the group and wish them much success; there's no hard feelings, it just wasn't the right time. Maybe later on down the road we will be able to try again.